Kevin Briggs entered the US Army in 1981. In 1987, he became a correctional officer and worked at Soledad and San Quentin State Prisons. In 1990, he graduated from the California Highway Patrol Academy and worked predominantly on the Golden Gate Bridge. Kevin answered an average of four to six suicidal calls each month. In 1999, Kevin completed training at the CHP Motor School, and in 2008, was promoted to Sergeant. Having graduated from the FBI’s Crisis Negotiation Course, one of his duties was to train new CHP officers and Golden Gate Bridge staff on crisis interventions / negotiations. 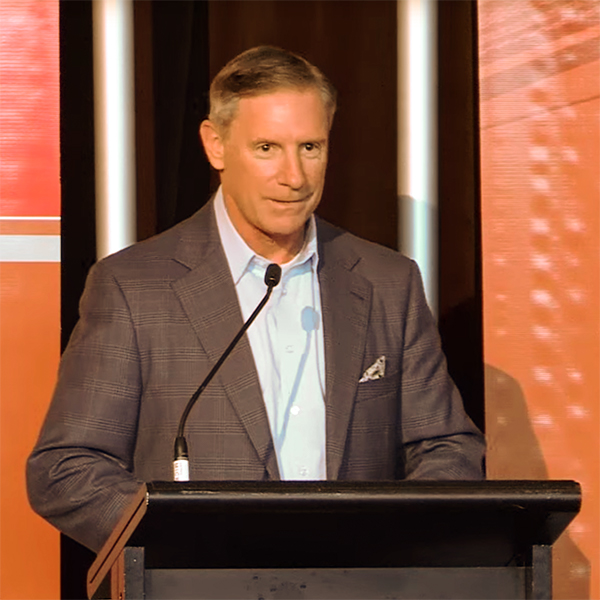 Kevin retired from the CHP in 2013 to promote Crisis Management, Leadership Skills, and Suicide Intervention / Prevention worldwide. He continues speaking and teaching at conferences and law enforcement events, as well as consulting and advising major corporations. Kevin’s personal story includes being a cancer survivor, overcoming heart issues, divorce, PTSD, and depression. He is also a survivor of suicide loss. 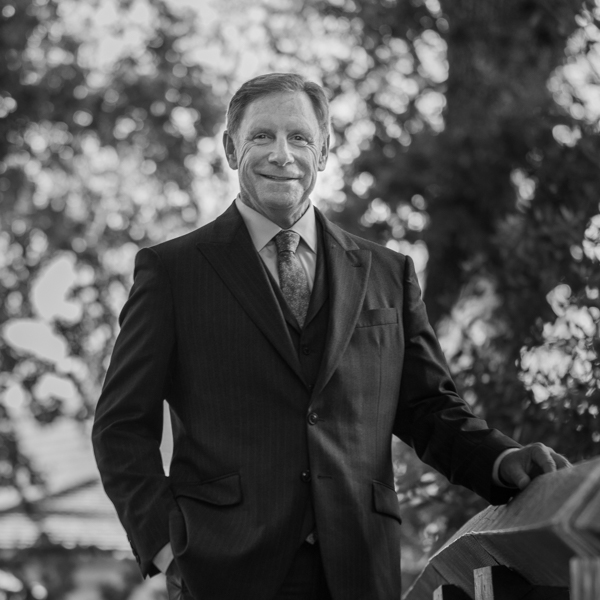 Kevin’s goal is raising awareness about mental health and wellness, crisis management, and suicide prevention. He delivers his message by sharing his personal story and experiences, as well as the tools he developed to assist in a crisis, that can be used by anyone. His talks are inspiring and educational while encouraging help – seeking and reducing stigma related to mental health.


Check out a PDF of Kevin Briggs' full bio here. 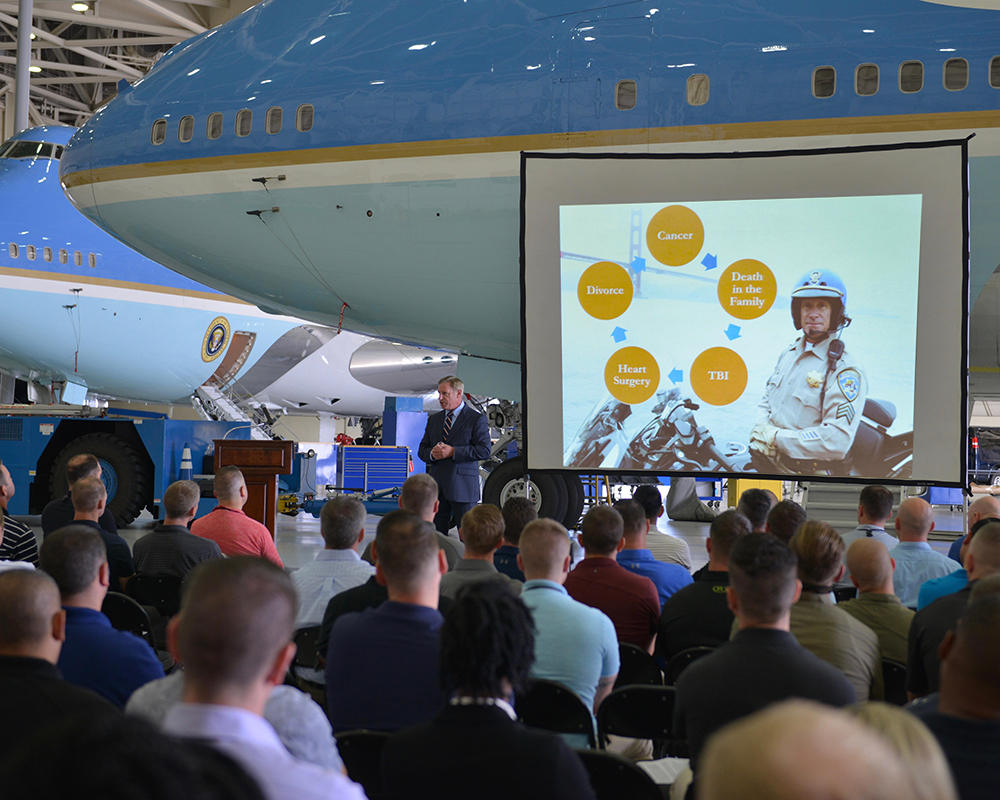 Kevin addresses mental health in a way that focuses on bringing us all together, from places like Borneo and the outback of Australia, the pilots and crew of Air Force One, law enforcement personnel, medical professionals and community events worldwide.